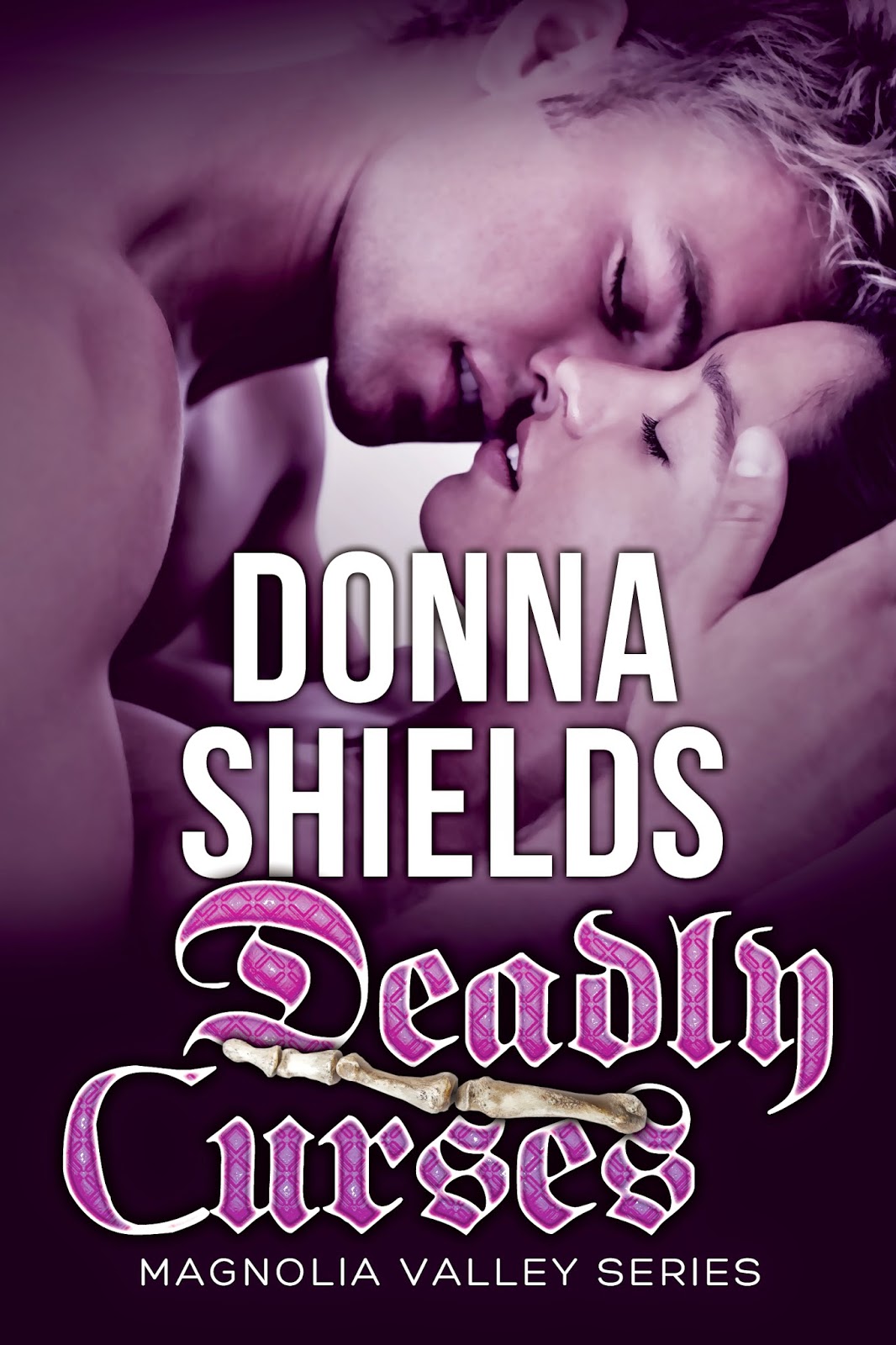 The first book in the new paranormal romantic suspense, Magnolia Valley series.
Dr. Trent Moore’s life is complete – a no-strings relationship, financial security, and great health - until he is summoned to his father’s grave by the police and discovers some grave robber stole one of his father’s bones ... a finger bone. From there, Trent’s perfect world begins to spiral out of control. Strange occurrences happen, and the sexy lead detective in charge of protecting him informs him that he’s been cursed by a grief stricken mother. As his near death experiences ramp up, and he finds himself falling in love, he’s beginning to believe there may be some truth to it all. But, will he run out of time before he can tell her he loves her?

When Detective Ciarra Pacelli is assigned to a prominent judge’s seemingly natural death, she doesn’t know her little world is about to be turned upside down. She discovers other possible victims of a deadly Voodoo curse, one being the sexy and incredibly stubborn doctor. As she becomes wrapped up in protecting him at all costs, she finds she’s fighting against her developing feelings for him. Realizing she can’t, she gives her all in finding a cure against the curse that promises to take him away from her for good.